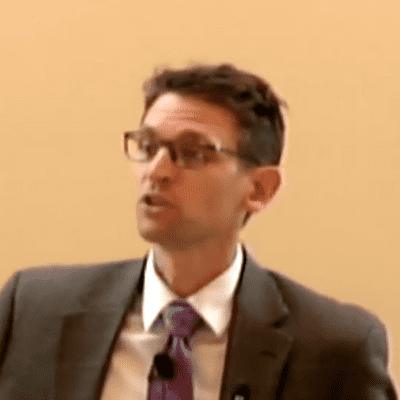 John William (Will) Snyder began his ministry as Senior Pastor at the Presbyterian Church of Coventry in January 2019.

Previously he served as Senior Pastor of the Forks of the Brandywine Presbyterian Church (EPC) from 2010 -2018 after serving as Pastor of an independent reformed church in southern Michigan from 2005-2010. A native of the northwest (Kent, WA), he received a BA from Western Washington University and afterward moved with his family to Florida where he earned a Masters in Divinity at Reformed Theological Seminary (Orlando). During his first pastorate he began further studies at Reformed Presbyterian Theological Seminary in Pittsburgh, PA, where he earned his Doctor of Ministry degree in 2015. Will and his wife Shelley, along with their children (Natalie, Alivia, and Pierson) live in Vernon, CT.

Persistent Faith in the Savior’s Grace

The Focus of Faith in the Second Storm

Satisfied through the Bread of Life

Living with the End in View

The Improbable Progress of God’s Kingdom

Wheat Amidst a World of Weeds

The Kingdom of God – Sowing Seed Among Human Hearts 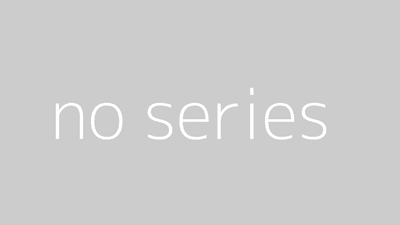 The Seasons & Meaning of Life

Lord of the Sabbath

Resisting or Resting in Christ

Instructions That Will Save Your Life

A Plentiful Harvest, Few Workers, and the Shepherd-Lord

Between Feasting and Fasting

His Strength Amidst the Storms

Between Pain and Promise

Balance - Relating to Others and Our Heavenly Father through Christ

Seeking the Treasure of God

The Interior Life –The Secret Service of God

The Coming of the Kingdom

Resurrection – New Life by the Grace of God

Testing & Temptation – The Stepping Stones of the Saints

The Protection of God's Son - Your Life in His

Journey to the King

The Coming of Christ by the Spirit of God

The Body of Christ